Example of not having product-market fit

Founder Lesson
I’ve spent a decade of my life in the “local discovery” part of the startup universe. In 2009 I co-founded a company called Scoutmob, a very early entrant into the part of the local discovery space that Groupon kicked-off a year earlier. This was after working for two years on the same problem with a different startup product.

One of the unique characteristics of this space is that over the course of four years the startups in this space went from confusion (the startup world didn’t know what to make of them) to excitement (maybe the hottest startup area of the last decade) to pessimism (slower growth and lots of cost reduction) to soft landings (many of the companies in this space are still around and have became sustainable).

Because the founders in this space had such a 360-degree startup education, I’m always paying attention to their lessons. In this podcast the founder of Groupon is describing the idea that became Groupon. He gives a great overview of a startup that doesn’t have product-market fit.

Some common characteristics are…

1) Overbuilding. His team spent way too long (9 months) to get their initial product in the hands of customers.

2) Not enough customers. Even with advertising they only got 300 - 400 daily website visits.

3) Poor customer engagement. The customers that they drew weren’t engaged enough. And the group that was engaged wasn’t engaged for the right reasons. He tells a hilarious story about this btw.

4) Investors getting antsy. This startup was unique in that it raised lots of capital early. As their investors started to see these signs, their pessimism grew. Side note…I often hear founders say that they want to raise a lot of capital before validating their product. Raising lots of pre-launch capital means that you only get one shot at the business (and having only one product shot almost never works). For this reason I believe that lots of early capital is a very bad idea.

So what did this founder do?

All of this caused this founder to focus on specific use cases. This caused the team to land on group purchasing. And this resulted in Groupon.

The default path for all startups is failure. There are very few ways to shortcut hurdles like this - and they are typically necessary steps in the founder's journey - but focus on learning and progressing past them as quickly as you can so that you have enough time and energy to hit upon something that does have product-market fit.

Sidenote: Here's another blog post on not having product-market fit.

Get Right to the Lesson
I’d recommend listening to the entire thing, but to get right to the point go to minute 6:20 of this podcast. 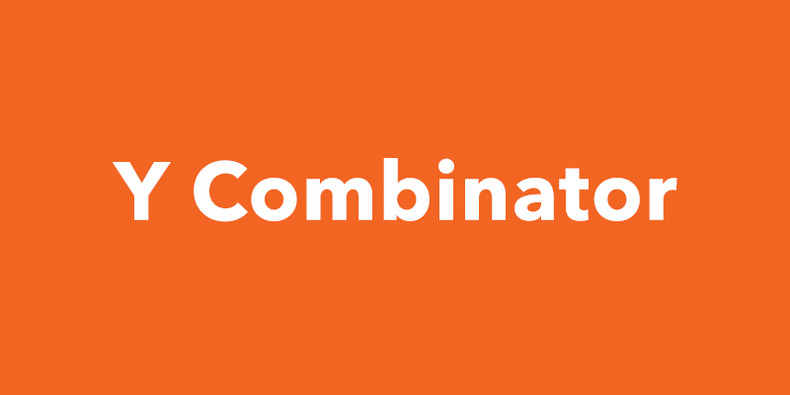