Founder Lesson
A trusted startup friend came to me the other day with a new idea...

He just bought a house, so he's thinking a lot about paying contractors for large projects and doing smaller projects himself. There are lots of videos on YouTube about small home projects (eg cutting down vines on the side of your home), but people lack tools and the ability to ask questions. Could a service be created - that provided instruction, tools and Q&A - that enables consumers to do more DIY home projects?

Whenever I hear new ideas - and I probably hear a dozen new startup ideas every week - I'm always trying to pinpoint the human behavior required for this to be a big idea.

For this particular startup, here's how I think about the main human behavior necessary for this idea to eventually get millions of users...

I talk frequently about testing B2C ideas before building a full product and this notion of identifying and testing human behavior is very much a part of that.

If I quit my day job and dedicated myself to this startup idea, I would design a test that laser-focuses on this change in human behavior. In other words, if I manually make this product perfect for some beta users, will their behavior change in this way? I would do my best to execute a simple dive and hit the water perfectly.

This podcast caught my eye when Reid Hoffman and the founder of ClassPass discussed various theories of human nature. While they mostly focused on high level, macro theories (eg Mark Zuckerberg believes that people have a thirst for understanding what's going on with the people around them), these beliefs can be brought down to day-to-day actions that are testable for new startup ideas.

Practically speaking, the founder of ClassPass took her theory of human behavior (ie everyone should find a fitness routine that is a source of inspiration/escape) and tested what it took to get people to take their a class...the first step. This caused her to talk way more to studio owners, asking them how they get people to sign-up for classes. Studio owners told her that they typically gave the first class for free. This is where she had her epiphany...she could bundle those initial (free) classes into a package that allowed customers to hop from class to class until they found one that was perfect for them. This was the pivot in thinking that eventually became the ClassPass of today.

If you are a founder of a B2C startup, I encourage you to pinpoint the human behavior that you are expecting to change with your product...even to the point of putting that human action into the assumption section of your initial P&L.

Get Right to the Lesson
I’d recommend listening to the entire thing, but to get right to the point go to minute 13:03 of this podcast. 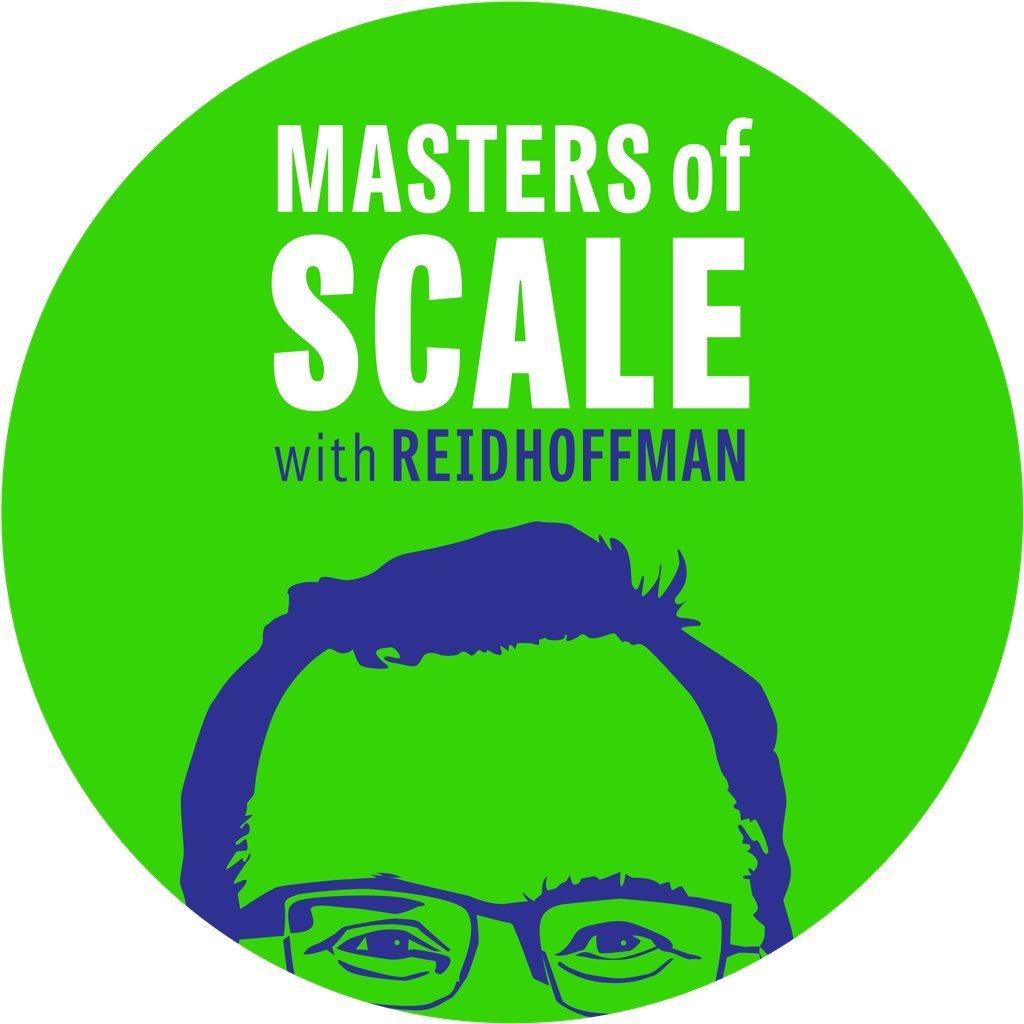 Thanks to these folks for helping us all learn faster
Payal Kadakia (@PayalKadakia), co-founder of ClassPass (@classpass)
Masters of Scale (@mastersofscale)
Reid Hoffman (@reidhoffman)