Founder Lesson
Yesterday I was talking with a first-time founder about the process of validating her B2C startup idea. Before she even decided to pursue her idea she did a survey with a bunch of consumers asking basic questions about the space and their habits.

People responded as she expected, so she decided to go all-in.

That means the idea is validated, right? Unfortunately not.

Also before we talked she had a very common philosophy on building the first version of her product. Step one...write a few paragraphs on what the app does at a high-level. Step two...sketch out what all of the app screens need to look like with the few dozen features that are necessary to launch a basic app. Step three...recruit a designer to wireframe and a developer to code with an eye towards a few hundred thousand people using the technology.

These are the steps that 95% of first-time founder take out of gate.

What's wrong with this path?

It's counterintuitive for first-time founders of B2C startups, but at the earliest stages you aren't launching a business where validation happens along the way...you are validating in a very manual/ugly way first and only then starting to build your real product.

These two processes are very different and totally separate from each other...one after the other.

There are two FANTASTIC product-market fit charts here and here that describe this very well.

I summarized all of my thoughts to her at the end like this...

You are probably casually talking with five trusted people like me about your idea. Because you are a first-time founder (without a track record of success) you'll need to show those five people surprisingly good results from your early tests in order to have any chance of raising any capital to be able to build your full product. While it might not seem like it now, those results are 100 times more important than showing potential investors a pretty brand and mobile app. Your north star should be finding surprising results to get others (eg investors, advisors, team members, press) to rally to your cause.

I believe that the best startups begin with this type of (mostly) manual groundswell.

So how does a first-time founder get surprising results like this at the beginning?

It's a simple - but very rare - process with just four steps...

Step 1 - Define success. Before taking any action you need to clearly define what will constitute "surprising results" after the test is over. For example, "we'll recruit 20 people as beta testers and we'll be happy if five of them use the service more than once in a 60-day period." It's important to be clear and define up front, so that you can't re-write history as the test is happening. There can't be any excuses after the fact. When the test is done the results need to be clear...the human behavior that you expected to occur did occur or it didn't. Like Edison and the lightbulb, even "failed" tests are important because invalidating a unique point-of-view moves your thinking forward. So do your best to have this attitude.

Step 2 - Build a prototype product. Once you have success clearly defined then you need to build a product that this very small group of beta users can use for you to get the results that you need. It's important to keep in mind that this product is being built for less than 100 users. In most cases you will only test with a few dozen users. So all of the technology needed for scaling and edge use cases won't be necessary at all. This is a very general rule-of-thumb, but a good developer should be able to build this prototype in 40 hours (or less). But keep in mind that the designers and developers you are using need to be tightly constrained because testing and building in this way is very rare. The tendency will be to overthink and overbuild features. This is one of the reasons that defining success at the very beginning is so important.

Sidenote: If you've never built a product before then look at existing products with similar functionality to help you hand-draw the main screens. Extra features and design don't matter for this exercise, so fight every instinct to include anything that's not absolutely necessary.

What you are hoping happens is that the world is so broken in this area that potential customers will use your prototype product intensely. This consumer demand will more than offset brand and development work that aren't at the level that will exist when you have a full product. This type of shooting-out-of-the-gate consumer usage is important to know that you have something that could be high-growth.

Still not convinced to build a super small/cheap/fast prototype first instead of a larger product to validate? Read to the bottom here about how the founders of Airbnb did exactly this.

Step 3 - Fake supply side. In almost all B2C tests the supply side is faked initially to focus on the biggest unknown variable...the demand side. Using AirBnb as an example, in their validation phase they manually on-boarded the initial homes because they suspected that couches would be available for rent if enough people wanted to rent them...so initial validation needed to mostly prove the demand side.

Sidenote: It always surprises me how many B2C founders get excited about their business when they hear positive comments from the supply side and they are able to get them on-boarded. While every small step is important for a startup, the supply side is usually much easier than demand to prove. This is why it's faked to prove demand in the very beginning.

Step 4 - Jury select demand side. I use the term "jury selection" to describe how to select the demand side for validation testing. The most common way to get an audience for validation is just to do a large-scale PR effort. In other words, get as many strangers as possible to see what you are doing. Get in the newspaper. Get a bunch of bloggers to write about you. Get into a bunch of email newsletters. Just do what it takes to get in front of thousands of random people to see if anyone cares.

For Step 3 I prefer to hand-select ("jury select") a small group of people for four reasons...

Once these four pieces are in place then you are ready to conduct your validation test.

One other important distinction worth making about this entire process is that you are testing the whole business model and product with this process - the most important parts that is. Oftentimes founders will test one part of the business (eg demand) with a simple landing page. While this is valuable, it's not the same as testing conversion and ongoing usage of your product with a small group. This is much closer to validating true product-market fit than things like gathering emails with a simple landing page (testing demand) or your ability to on-board suppliers (testing supply).

Early validation of B2C startups has been the main topic on my mind for the past few years, so this podcast caught my attention when one of the founders of Tinder describes how she initially validated this idea by running back and forth between sorority and fraternity houses on the campus of SMU.

If you are a first-time founder I would encourage you to spend your very limited time and money on finding surprising results as quickly as possible. This is particularly true if you are starting your company outside of the 2-3 major startups cities in the US. Outside of those areas you won't find angel investors with enough appetite to pre-pay for surprising results. And the angels in those startup hubs would rather invest locally if they are investing in teams with no traction. So you'll need to get surprising results with your money and money from friends and family.

This type of momentum is oxygen for startups.

Get Right to the Lesson
I’d recommend listening to the entire thing, but to get right to the point go to minute 8:57 of this podcast. 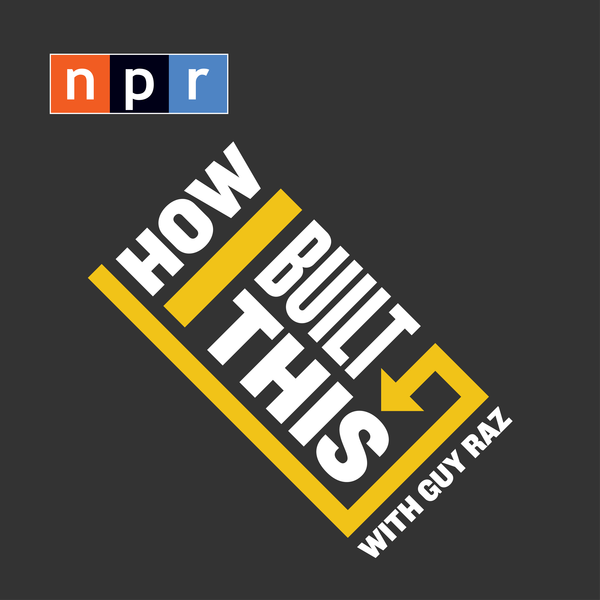